Team Cone is giving away a special prize pack from our friends at Truly Hard Seltzer just as the summer starts to heat up! We want to make your summer Red, White, and Truly!
We’re giving away a prize pack that includes an inflatable paddleboard, wearables, beach chairs, and a Bison® cooler to store all of your TRULY! There will be multiple prizes in the winner’s prize pack. Remember – you can’t win if you don’t enter! 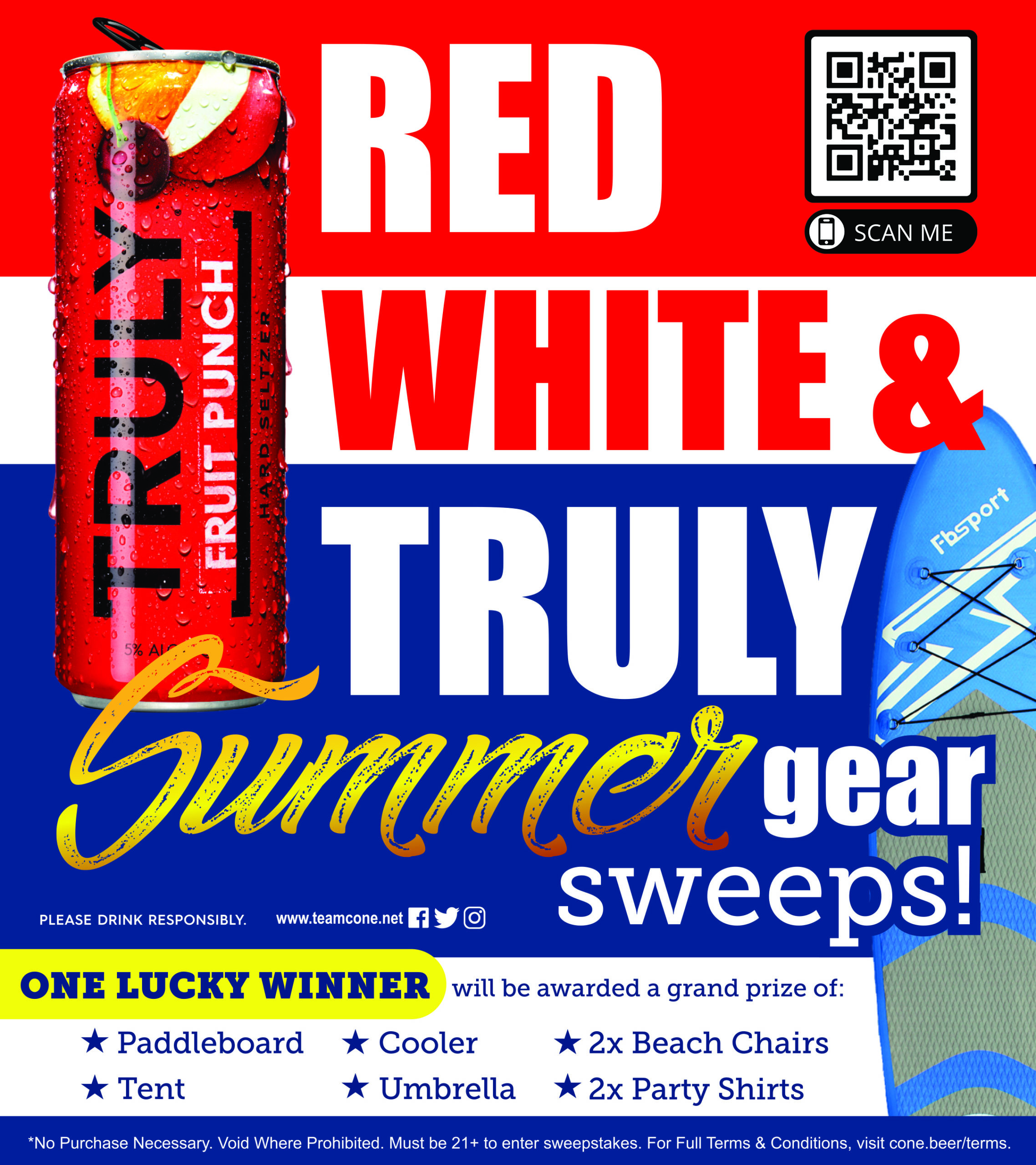 What’s different about this sweepstakes?

In most sweepstakes, there is a great prize, but entries come from all over the United States or the world.

In this sweepstakes, the prize is still great, but in order to win, the winner MUST pick up his or her prize from either Ocala or Tallahassee, limiting contestants’ eligibility. In fact, all of the winners that have won our sweepstakes in 2021 have been from within the 22 counties that we serve. Previous winners have come from Ocala, Homosassa, Crystal River, and Tallahassee! Entrants are not competing with people in other states or other countries. We are not able to ship the prizes!

Enter today! Simply visit the sweepstakes website HERE and enter information for the chance to be drawn randomly as a winner.  The winner will be chosen on or around June 30th and will be given the chance to come to Team Cone’s offices in either Ocala or Tallahassee to claim the grand prize. (Note: anyone chosen as a winner must pick up their prize in person at one of Team Cone’s facilities.) Want an extra chance to win? Check the sweepstakes website to see how you can enter multiple times! 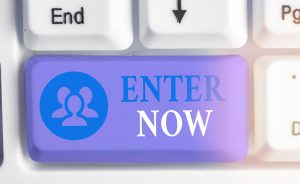 Want to learn more about where you can grab a cold Truly® near you?
Head over to our Beer Finder page for local retailers, bars, and restaurants. 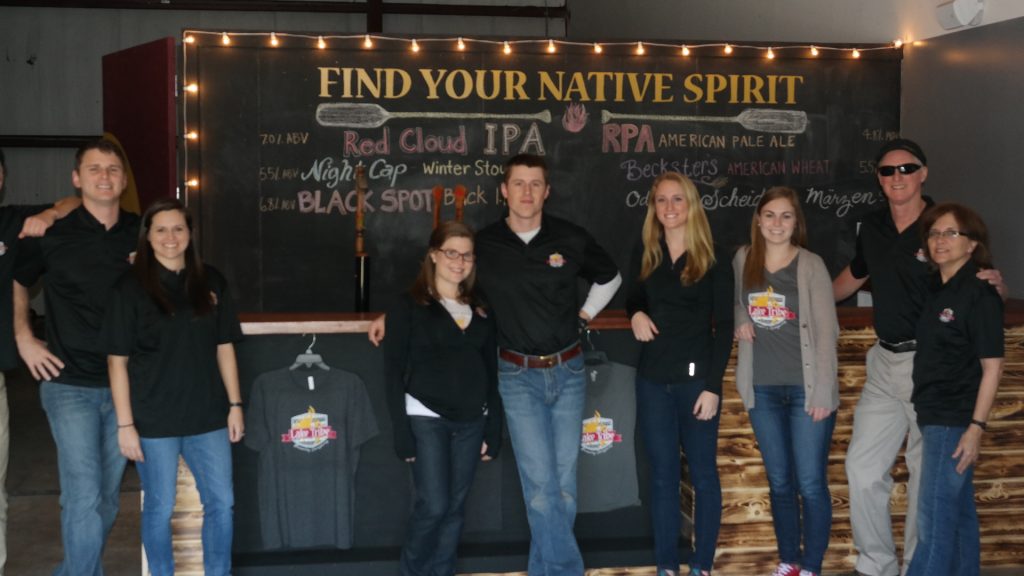 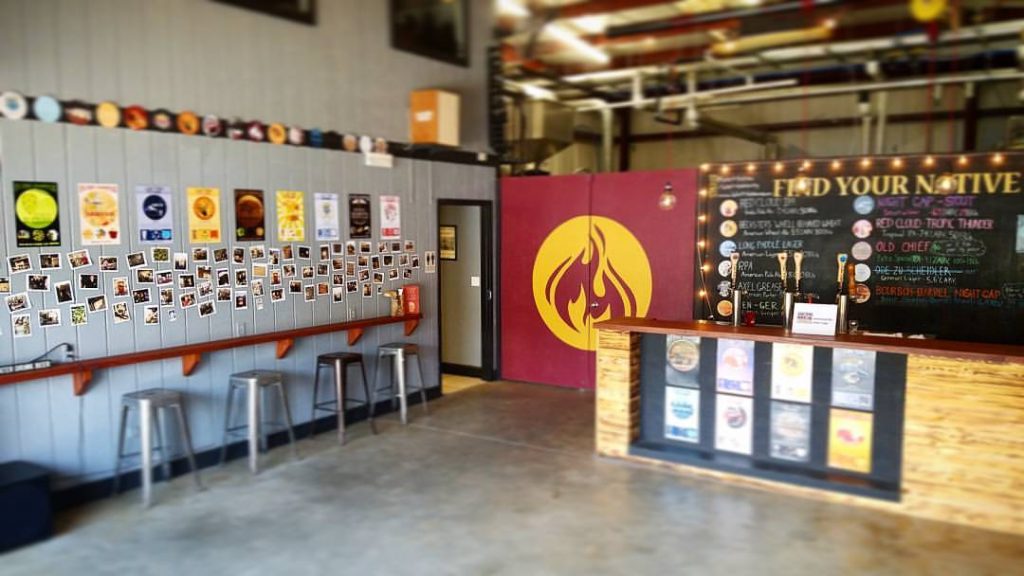 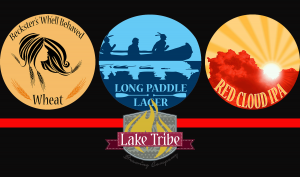 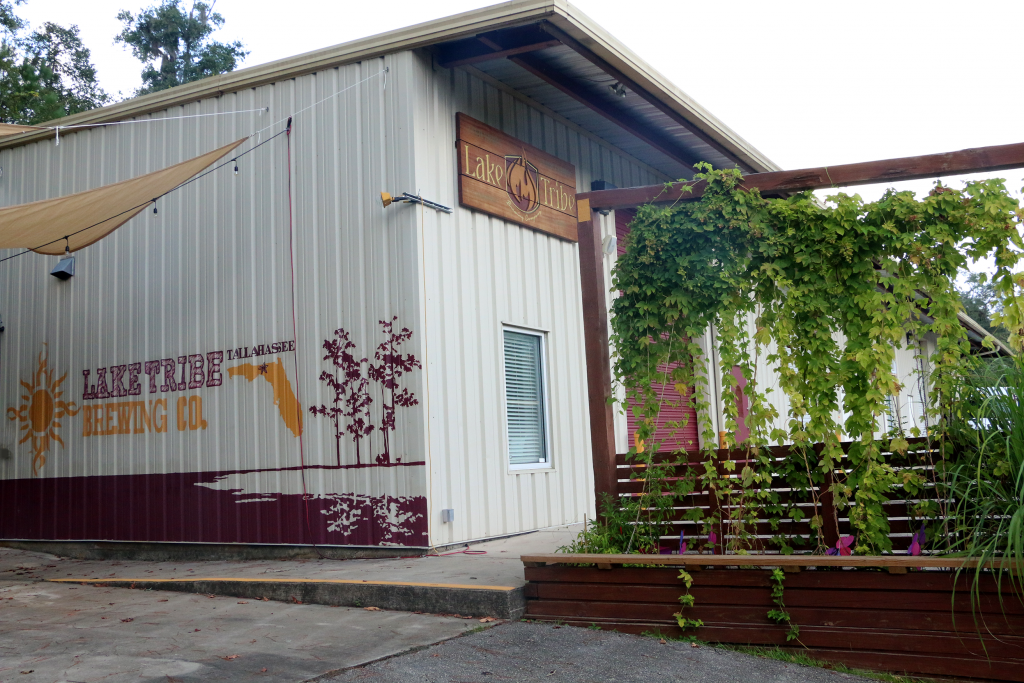