While beer cans are wildly popular on Fridays, this particular Friday happens to be the day in history when the first beer can was sold, so it is remembered as Beer Can Appreciation Day. While beer cans have undergone many changes in style and structure, cans have made it possible to enjoy beer in ways and places that glass simply cannot go. 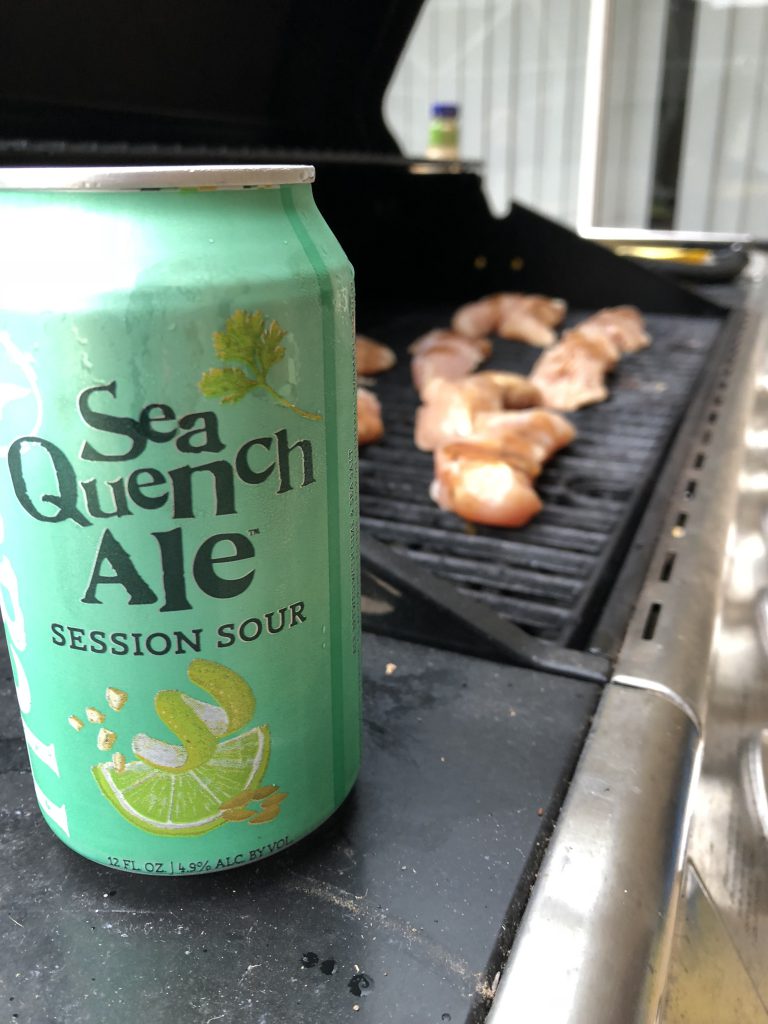 Since it’s Beer Can Appreciation Day, and what better way to mark this celebration than with facts about America’s favorite beer-holding vessel?  How many of these did you know? 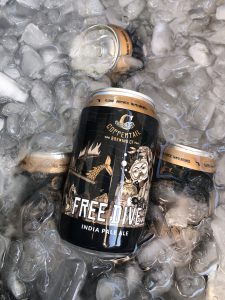 What are the best ways to celebrate Beer Can Appreciation Day?

Enjoy beer from a can! Whether you enjoy local craft beer like Infinite Ale Works Trails or Lake Tribe Red Cloud, national craft beer like Sierra Nevada Pale Ale or Samuel Adams Boston Lager, or a drinkable lager like Miller Lite or Saint Archer Gold – crack one open and savor the flavor.

Appreciate the art on a beer can’s label! Check out the unique art of beers like Coppertail Brewing’s Free Dive IPA cans with art by artist Evan Harris, Swamp Head Brewery’s eco-themed art on their Stumpknocker (or any other) cans, or the turtle-themed adventures of Terrapin Beer Company’s Hopsecutioner or Up-Hi IPA cans.

When you’re finished with the can, recycle it and revel in one of the finest attributes of the can.

However you decide to celebrate Beer Can Appreciation Day, we hope it’s with one of these wonderful vessels in your hand!  Cheers!

Enjoy a few Labor Day beers with this holiday weekend! Whether you're going to be poolside, boatside, or just outside, here are a few suggestions for some heat-busting Labor Day beers.

Fall is the best time of year for IPA lovers! Some of the best hoppy beers are released following October's tradition hop harvest. Join us for a look at wet-hopped, fresh-hopped, and extremely hopped IPAs.