Cone Distributing (Team Cone) is proud to announce that the team is now selling ready-to-drink cocktails from Waterbird Spirits of Charlottesville, Virginia. 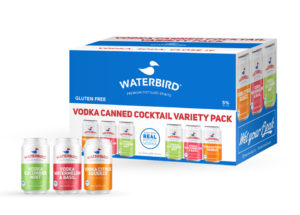 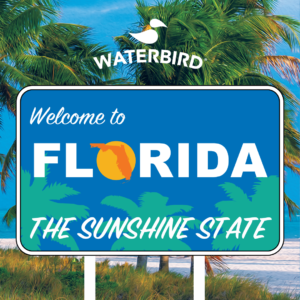 “After tasting Waterbird’s spirits-based cocktails from a can, I couldn’t wait to have them available for our customers,” says cocktail enthusiast and Team Cone Vice President of Sales Charlie Ingrilli. “We are nothing but thrilled to partner with world-class beverage maker Waterbird Spirits and their product will be in the market on May 1st.”

Team Cone will begin distribution of Waterbird Spirits with Ranch Water 12oz cans in a four-pack, and Vodka Variety Six-Pack (containing 12oz cans of Vodka Cucumber & Mint, Vodka Watermelon & Basil, and Vodka Citrus Squeeze). Ask your Team Cone representative for more information about these exciting new vodka- and tequila-based drinks or cruise over to our Beer Finder for more information! 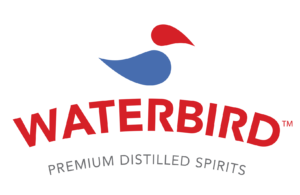 About Waterbird Spirits
Waterbird Spirits was born in Charlottesville, Virginia. 100% family owned and operated, Waterbird makes high quality canned cocktails with real, premium distilled spirits. After successfully testifying in the House and Senate in the Commonwealth of Virginia to allow the manufacture and sale of canned cocktails, the Waterbird Team launched in September 2019.