Infinite Ale Works holds the title of being Ocala’s first craft brewery. The brewery and its staff celebrated seven years of making beer in the Brick City and have constantly worked to live up to their tagline of “traditionally inspired and infinitely creative.” 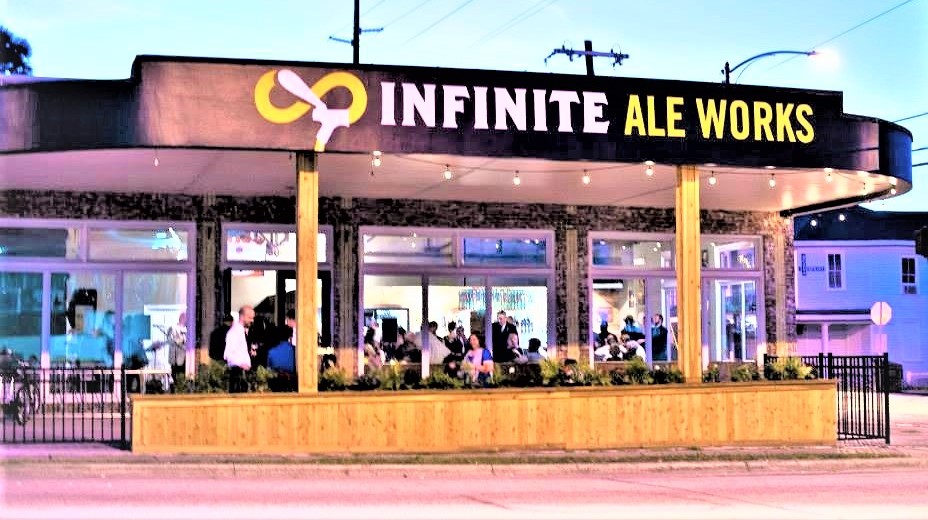 The brewery has been through a few changes and has a number of projects in the hopper. We recently sat down with Infinite Ale Works owner Tom McDonald to learn more about what has been going on with Ocala’s first craft brewery. Here are ten things to know about Infinite Ale Works:

Infinite Ale Works is available on draft and in cans and bottles throughout Team Cone’s 22-county distribution footprint. The brewery is located on Magnolia Street, near downtown Ocala.