The family and friends of Cone Distributing (Team Cone) played their hearts out at a round of golf on August 21st and from donations and fundraising, the beer distributor made $55,000 to donate to local Ocala charities.

Team Cone would like to thank all the members of their community that volunteered, their spouses and significant others who donated their time to this event and those members of the community who came out to support their fundraising efforts. Team Cone extends a special thank you to all business partners, suppliers, Team Cone Teammates, and retailers who helped make our annual golf tournament such an impactful success.

“Selecting these charities was done by consensus of our teammates,” says Team Cone president and CEO Douglas P. Cone, Jr. “All three organizations are very worthy and being able to help them with these donations is fulfilling our company’s Core Value of giving back with caring.”

As Mr. Cone alluded, Team Cone’s annual Charity Golf Tournament is part of the company-wide Core Value to “Give Back With Caring.”  The beer distributor hosts events and fundraising drives each calendar year to help raise funds for charities like St. Jude Children’s Research Hospital and charities local to Ocala and Tallahassee communities. 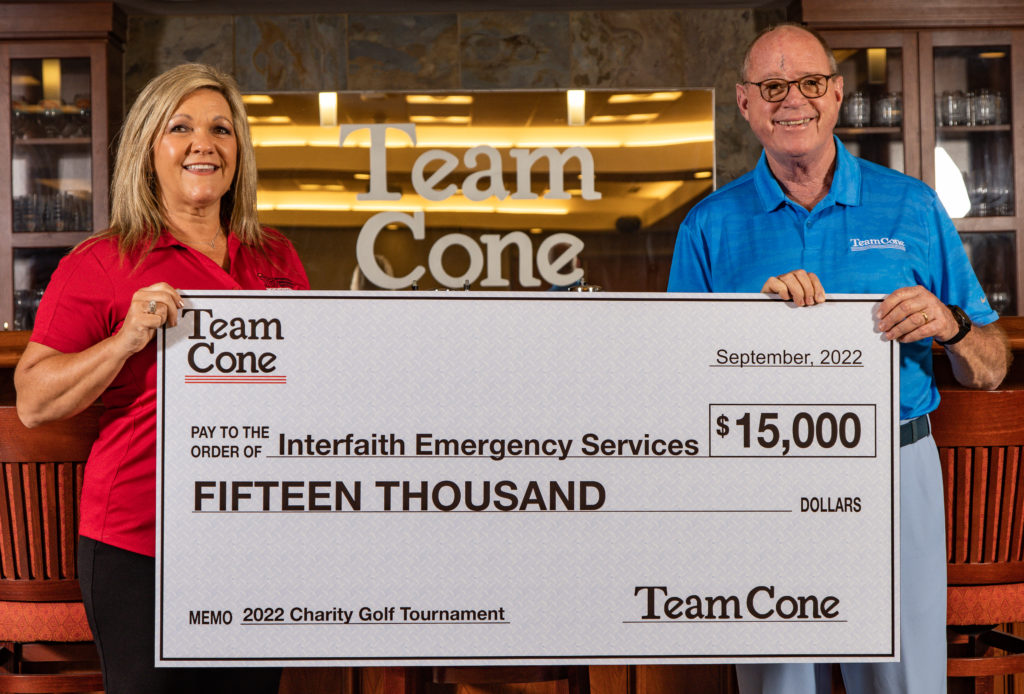 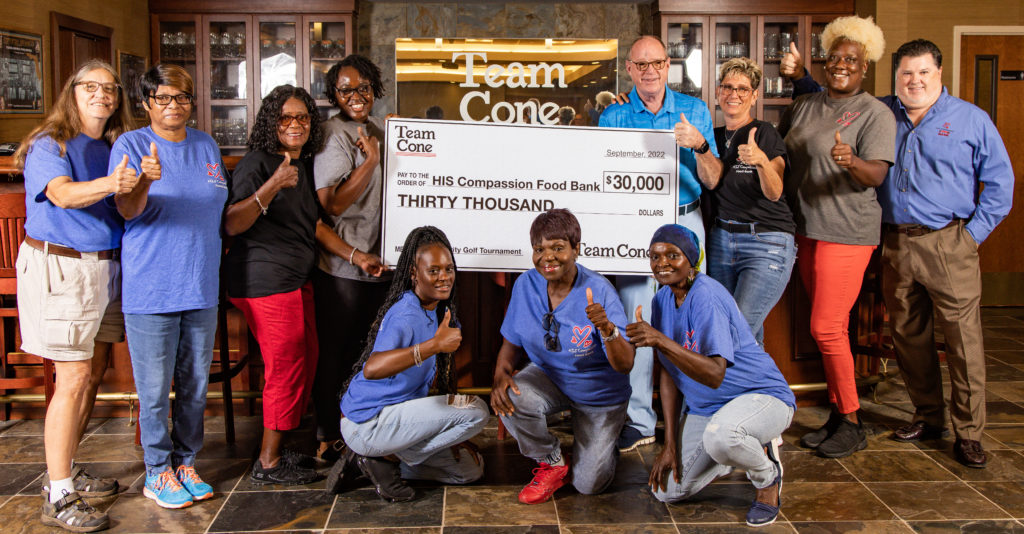 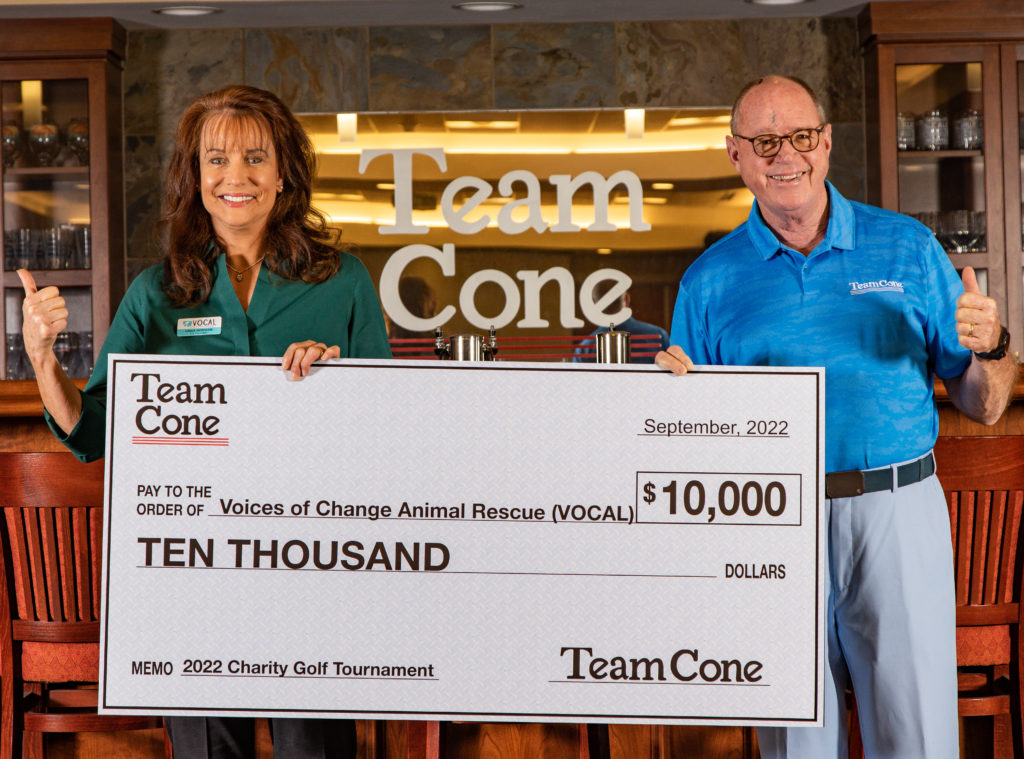