Team Cone’s Tallahassee teammates hosted their annual Spring Rib Sale to benefit St. Jude Children’s Research Hospital at their Tallahassee warehouse. Because of the generosity of those who participated, the company raised over $13,500 dollars in charitable donations. 2022’s Rib Sales have been broken company records in Ocala and Tallahassee, with both sales raising the most money in the history of the events. With both events and accompanying donations, Team Cone has raised over $26,500 to donate to St. Jude Children’s Research Hospital.

“We were blown away again by the teamwork and generosity of our community,” said Steve Beckwith, Cone Distributing’s Vice President of Operations. Team Cone’s Area Sales Manager Kenny Kinsey was grateful he had so much help.

“We have to thank all of the people who helped us with this event, Kim Boyer, Don Buie, Teddy Brown, Mike Faulkner, and Steve Verhage. We also thank our company’s president, Mr. Doug Cone, for buying the meat for us to sell. Special thank yous to Wakulla County Sheriff Jared Miller, Dale Evans, Mack’s Meats, Miller’s Tree Service, and Ryan Laird for all the help. Also a special thanks to Callaway Auto and Truck Repair and Tiger Rock of Crawfordville for your very generous donations. Congratulations to Dylan Miller and Hilary Rios for winning our cooler raffle! ”

The Spring Rib Sales in Ocala and Tallahassee are part of Team Cone’s annual company-wide fundraising goal to make an impactful donation to St. Jude Children’s Research Hospital. Team Cone will host an additional Rib Sale in both Ocala and Tallahassee in the Fall. The global pandemic has presented new challenges to Team Cone’s event-based fundraisers, but the team remains committed to helping St. Jude and other charities fulfill their mission. The beer distributor continues to host safe events and fundraising drives to help raise funds for St. Jude and other charities in accordance with one of their Core Values: “Giving Back with Caring.” 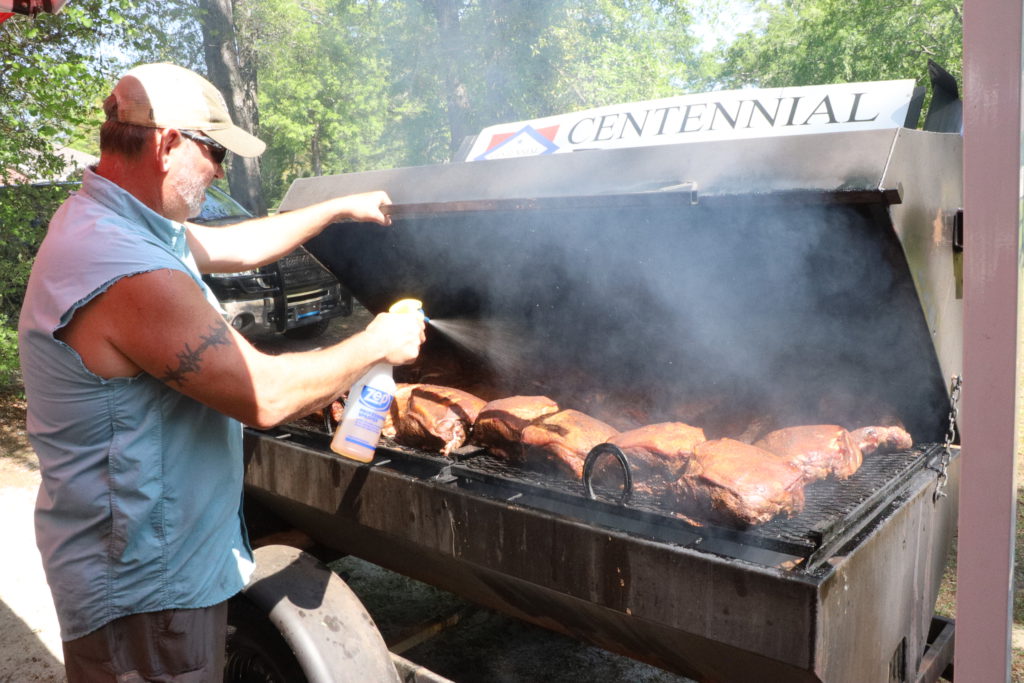 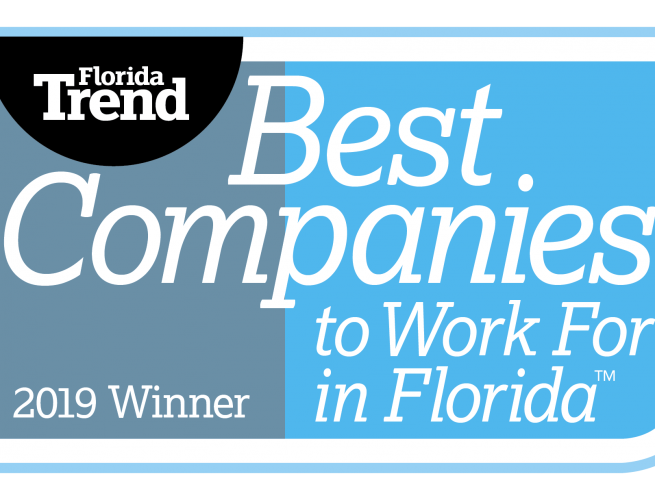 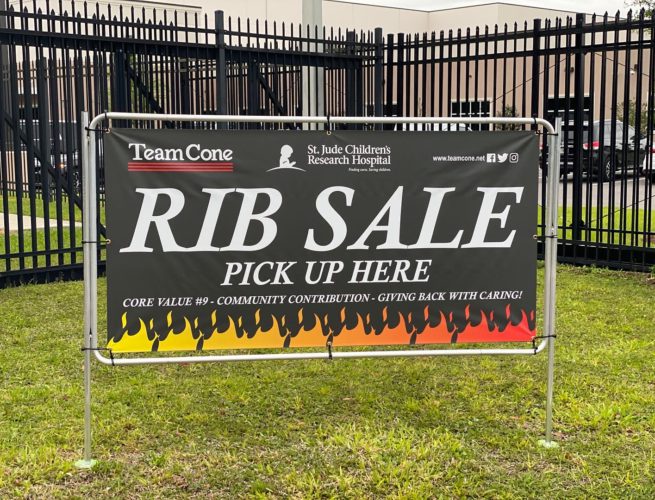