The leadership of Cone Distributing (Team Cone) is proud to announce that for the second consecutive year, the company has been named to Florida Trend Magazine’s 2020 list of Best Companies to Work For in Florida™.

“Being voted for the second year to the list of Best Companies to Work For in Florida shows that our culture of caring is our competitive advantage,” says Team Cone Human Resources Director Jonathan Jarrell.  “We believe that our company’s culture will take us into the future.  Our teammates again showed us they agree with us by the way they responded to these surveys.”

“Cone Distributing has continued to evolve, improve culture and innovate over the 22 years I have been employed,” says Mike Faulkner, Team Cone Key Accounts Manager. “It is truly deserving of the accolades for achieving the distinction as one of the best companies to work for in Florida. Teammates are genuinely valued and recognized as crucial players in the future and continued prosperity going forward.” 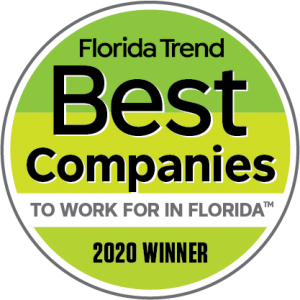 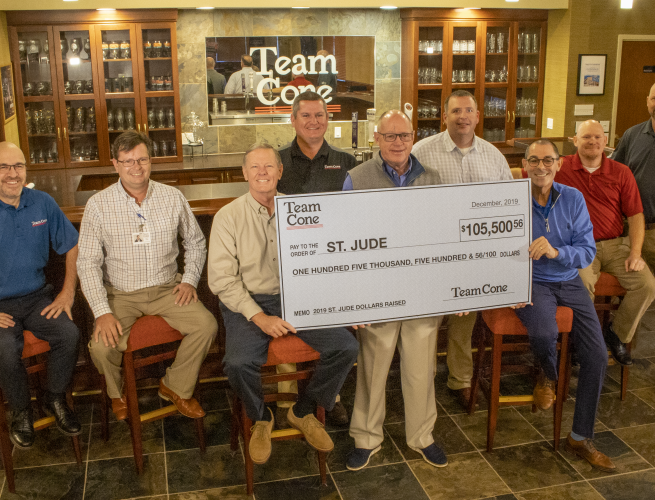 Team Cone donates over $105,000 to Saint Jude after 2019 fundraising campaign