Team Cone has been named to the 2022 list of Best Companies to Work For In Florida by Florida Trend Magazine for the fourth year in a row.

“Being voted for the fourth year in a row to the list of Best Companies to Work For in Florida shows that our team appreciates our culture of caring,” says Team Cone Human Resources Director Jonathan Jarrell.  “We believe that our company’s culture will take us into the future.  Our teammates again showed us they agree with us by the way they responded to these surveys.”

The company’s founder, Douglas P. Cone, Jr. says that he is again honored to be named to this list by his teammates. “We have just been through some of the toughest years in our company’s history,” Cone says. “We are beyond proud that our team has again voted us to this prestigious list. We will continue to work towards earning this honor every year.” 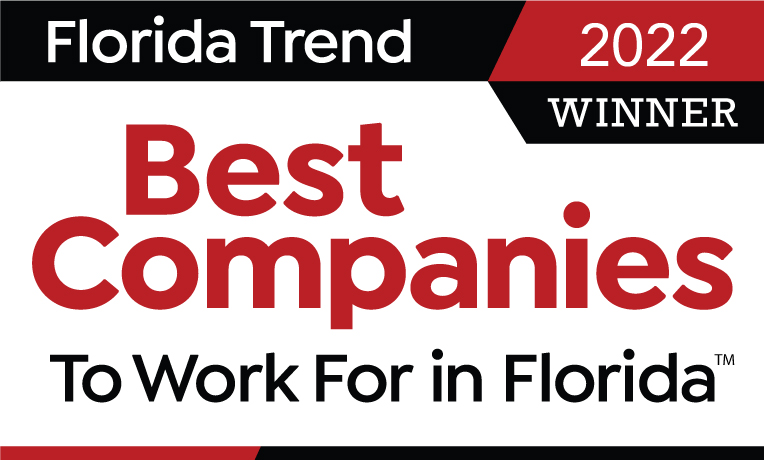