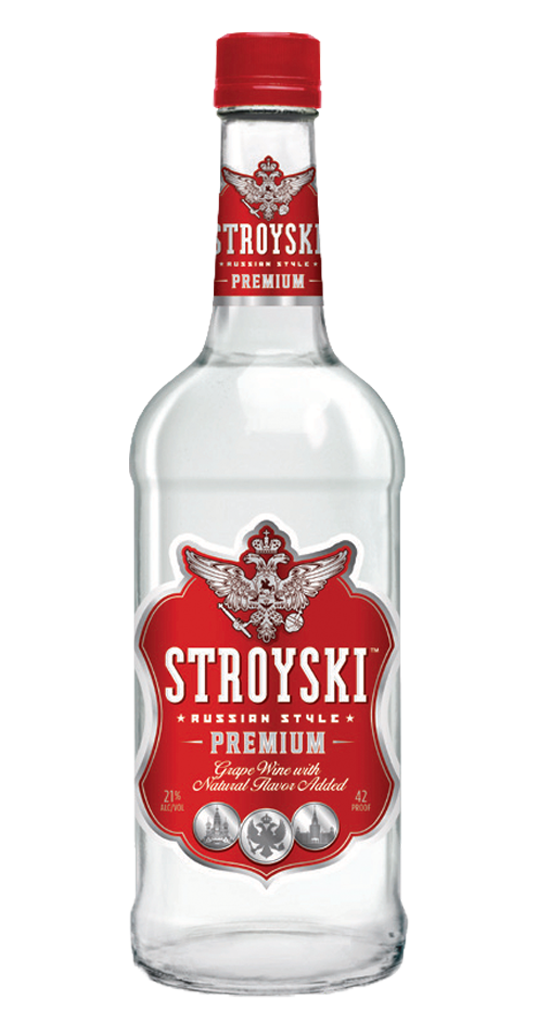 Stroyski: No drink is more closely associated with Russia than vodka (translated from a Russian word meaning “little water”). Since it was first produced in Russia back in the mid-fifteenth century, vodka has become one of the most commonly consumed spirits in the world.

Much of vodka’s popularity is due to its neutral flavor, making it the perfect addition to any cocktail. We have sought to capture this classic characteristic with Stroyski.
Mix and match Stroyski in your favorite drink and raise a glass with friends. Cheers!